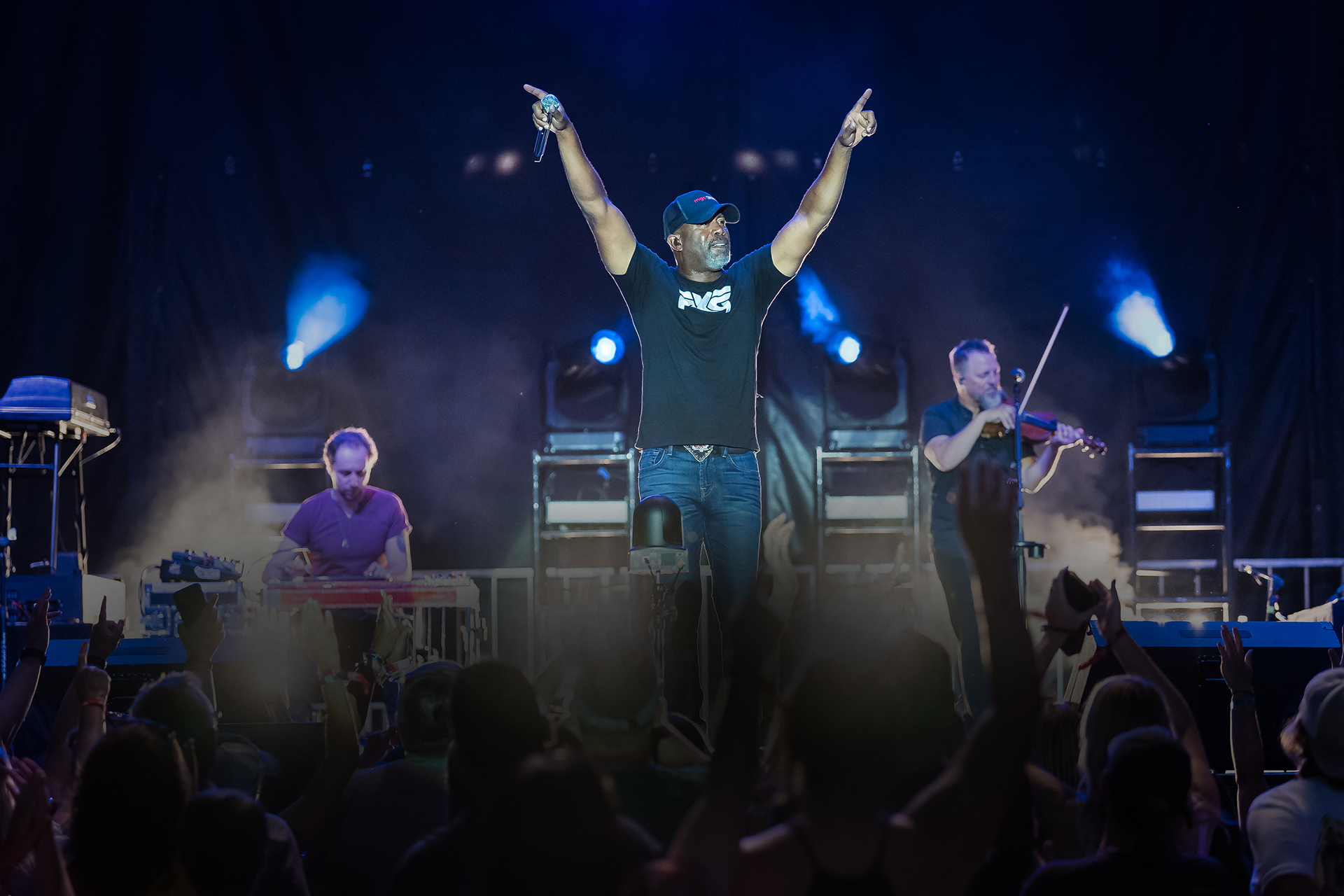 Rucker first achieved multi-Platinum status in the music industry as lead singer and rhythm guitarist of the GRAMMY Award-winning band Hootie & the Blowfish, who have sold more than 25 million albums worldwide, including their Diamond-certified debut Cracked Rear View, which remains among the Top 10 best-selling studio albums of all time. Since releasing his first Country album in 2008, Rucker has earned a whole new legion of fans with four No. 1 albums on the Billboard Country chart, including RIAA Platinum-certified Learn to Live and True Believers, plus 10 No. 1 singles at country radio, and 11 Gold, Platinum or multi-Platinum certified hits. Rucker was inducted as a Grand Ole Opry member in 2012, and in 2014 he won his third career GRAMMY for Best Solo Country Performance with his 9x Platinum version of Old Crow Medicine Show’s “Wagon Wheel,” one of the top five best-selling country songs of all time. He co-hosted the 54th annual CMA Awards in 2020 and topped the charts at country radio once again with “Beers And Sunshine” in 2021. Follow up single “My Masterpiece” is available everywhere now as Rucker puts the finishing touches on a forthcoming album.

As a lifelong philanthropist, Rucker supports the MUSC Children’s Hospital in his hometown of Charleston, South Carolina and has also raised millions of dollars for St. Jude Children’s Research Hospital through his annual Darius & Friends benefit concert and golf tournament. Rucker has also advocated for over 200 charitable causes supporting public education and junior golf programs in South Carolina through the Hootie & the Blowfish Foundation and serves as a National Chair for the National Museum of African American Music in Nashville. 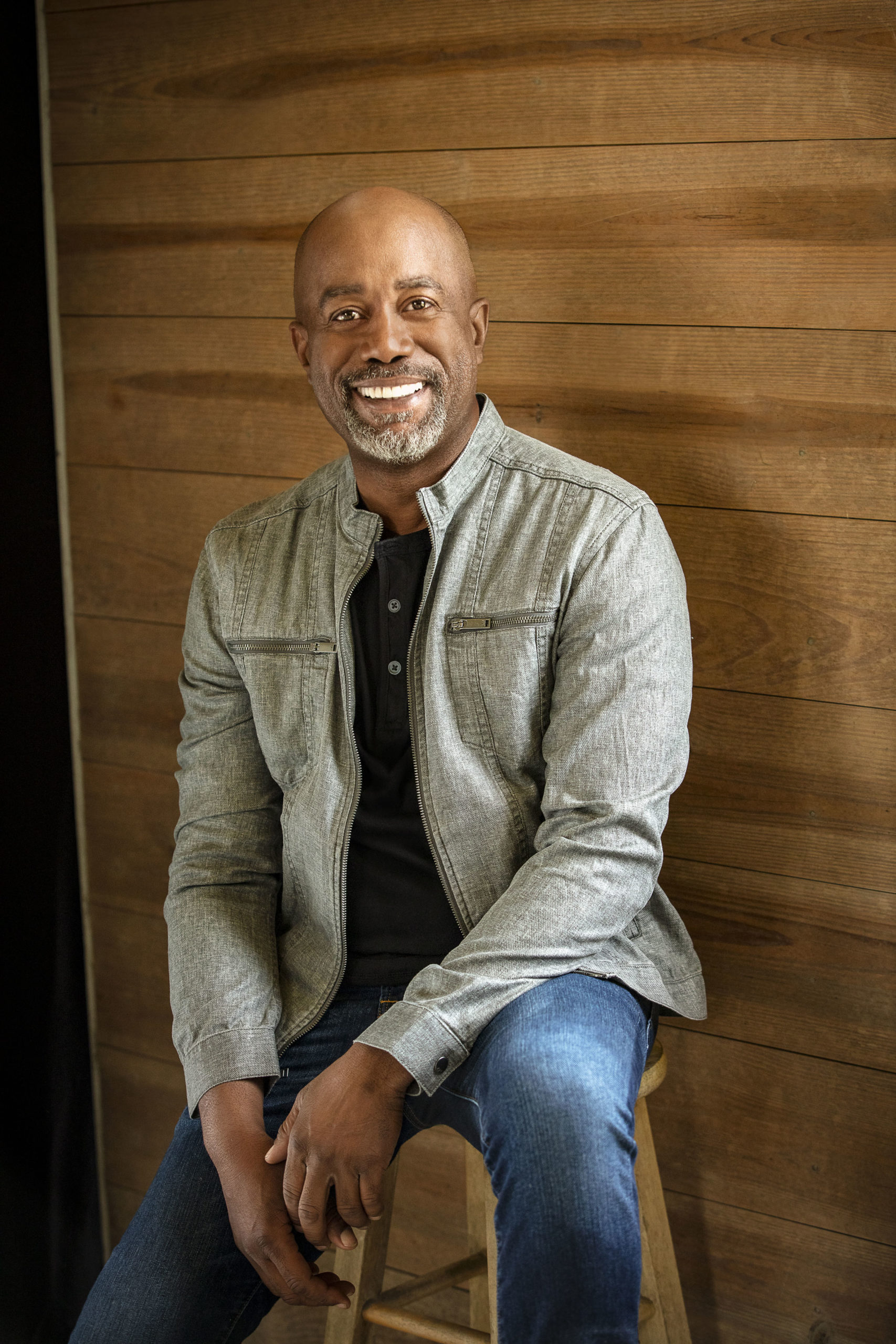