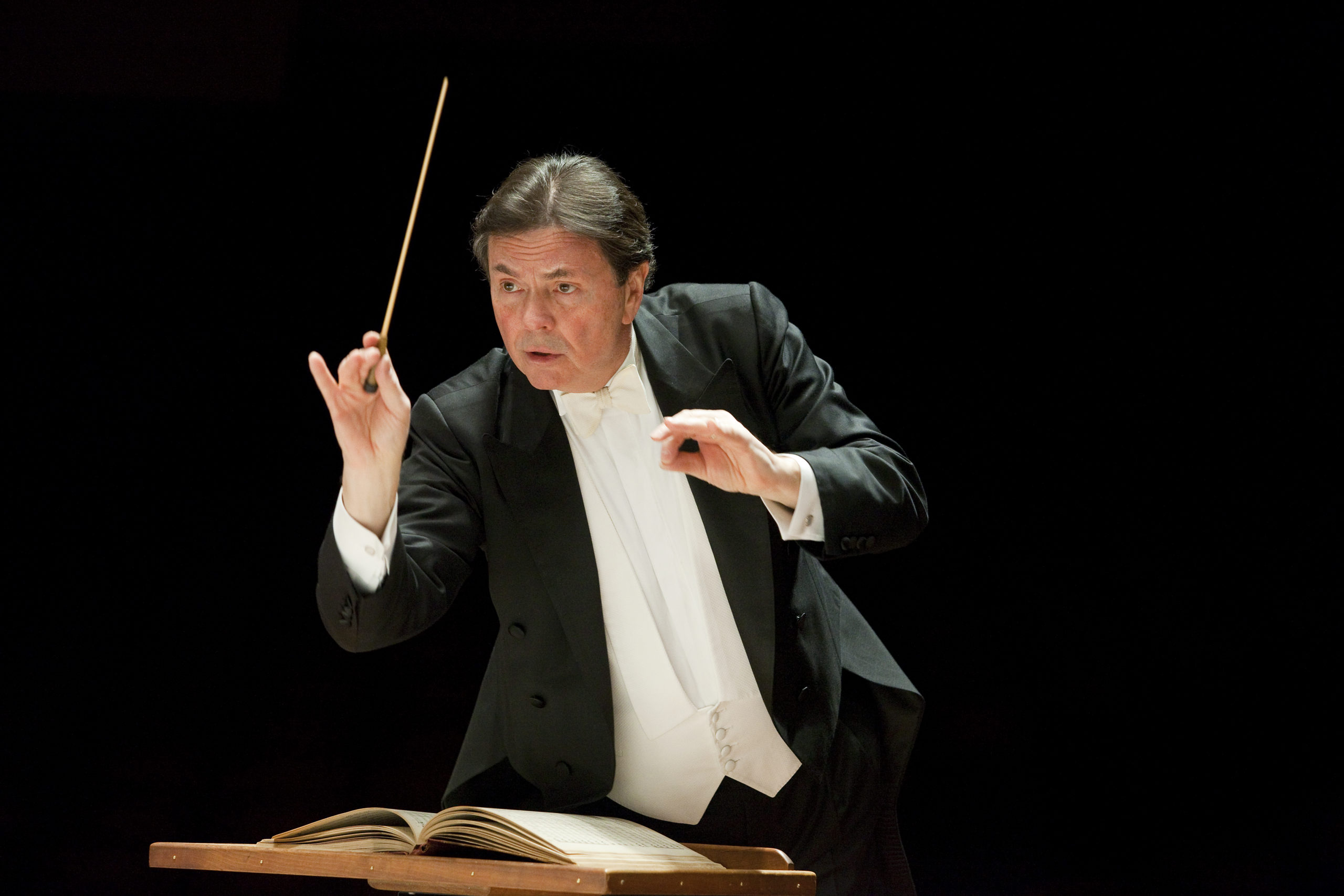 For six decades, Eastern Music Festival (EMF), a nationally recognized classical music festival and summer educational program, has been produced on the campus of Guilford College, UNCG, and other venues in Greensboro, North Carolina. EMF is distinguished by its accomplished faculty, exhilarating repertoire, and world-renowned visiting artists under the artistic direction of Gerard Schwarz. A powerful teaching institution, EMF provides encouragement and guidance to over 265 young musicians from across the country and around the globe as they take pivotal steps towards careers in the performing arts. More information can be found at easternmusicfestival.org

Internationally recognized for his moving performances, innovative programming and extensive catalogue of recordings, American conductor Gerard Schwarz serves as Music Director of the All-Star Orchestra, Eastern Music Festival, Palm Beach Symphony, and Mozart Orchestra of New York and is Conductor Laureate of the Seattle Symphony and Conductor Emeritus of the Mostly Mozart Festival. He holds the position of Distinguished Professor of Music; Conducting and Orchestral Studies of the Frost School of Music at the University of Miami and Music Director of the Frost Symphony Orchestra. Schwarz is a renowned interpreter of 19th century German, Austrian, and Russian repertoire, in addition to his noted work with contemporary American composers.

In his nearly five decades as a respected classical musician and conductor, Schwarz has received hundreds of honors and accolades. Over the years, he has received seven Emmy Awards, 14 Grammy Award nominations, eight ASCAP Awards, and numerous Stereo Review and Ovation Awards. He was the first American named Conductor of the Year by Musical America and has received numerous honorary doctorates, including from his alma mater, The Juilliard School. In 2002, the American Society of Composers, Authors and Publishers honored Schwarz with its Concert Music Award and in 2003 the National Academy of Recording Arts & Sciences gave Schwarz its first “IMPACT” lifetime achievement award. 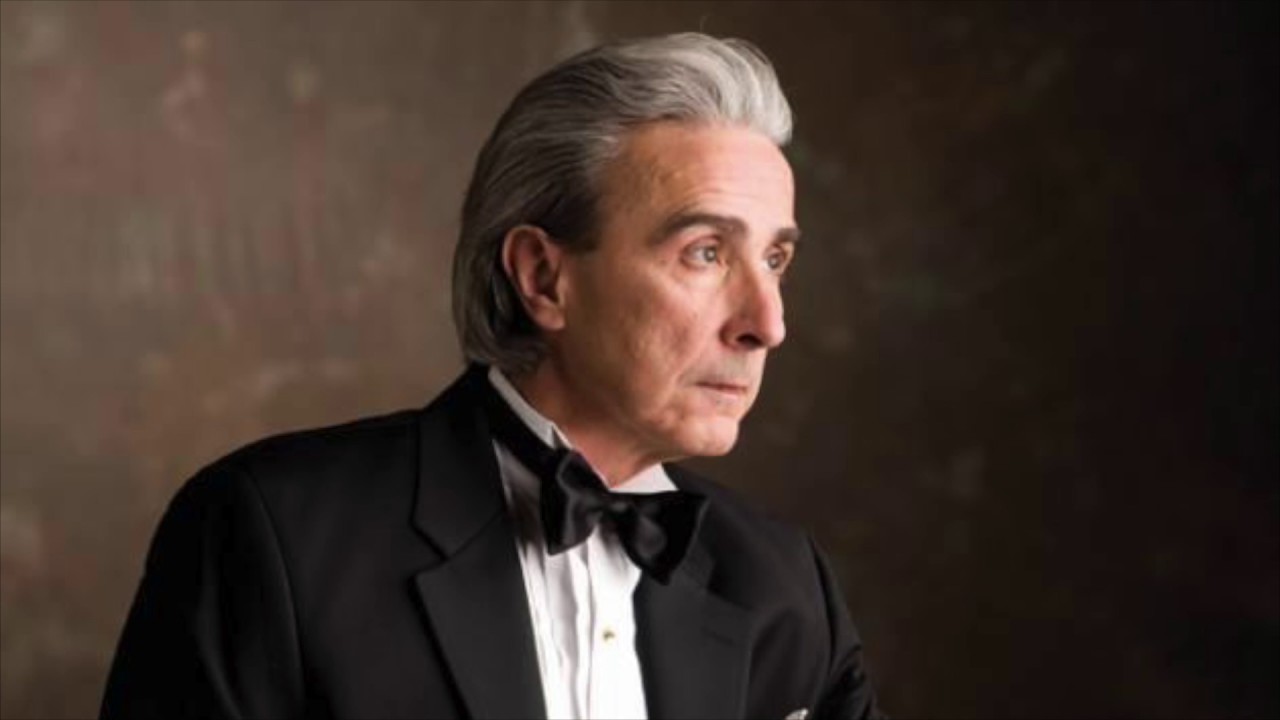 Santiago Rodriguez has been called “a phenomenal pianist” (The New York Times) and “among the finest pianists in the world” (The Baltimore Sun). He has performed internationally with leading orchestras, including the London Symphony, the Dresden Staatskapelle, the Weimar Philharmonic, the Yomiuri-Nippon Symphony Orchestra of Japan, the Tampere Philharmonic of Finland, the Berliner Symphoniker, the Philadelphia, Chicago, St. Louis, Baltimore, Seattle, Indianapolis, American Composers’, and Houston Symphony Orchestras, the National Symphony Orchestra of Washington, D.C., and the American Symphony Orchestra at Avery Fisher Hall in New York. Rodriguez has appeared in recital at the Schauspielhaus in Berlin, Leipzig’s Gewandhaus, Queen Elizabeth Hall in London, Montreal’s Theatre Maisonneuve, the Santander Festival in Spain, Alice Tully Hall in New York, The Kennedy Center in Washington, D.C., the Herbst Theater in San Francisco, the Ambassador Auditorium in Pasadena, and at the prestigious Ravenna Festival in Italy, where the critics proclaimed that “he conquered the audience.” Rodriguez made his Carnegie Hall debut under the baton of Dennis Russell Davis, and also traveled to Finland for a series of concerts with Eri Klas, conducting. In the 2016-2017 season, Rodriguez had return engagements in China, Korea, and Taiwan.

As a chamber musician, Rodriguez has enjoyed collaborations with illustrious ensembles, such as the Guarneri String Quartet and the Chamber Music Society of Lincoln Center. He also toured extensively as member of a piano trio with Ruggiero Ricci and Nathaniel Rosen, and he has performed with such distinguished musicians as Walter Trampler, Ransom Wilson, Gervaise de Peyer, Aurora Nátola-Ginastera, and Robert McDuffie.

One of today’s foremost interpreters of the music of Sergei Rachmaninoff, Rodriguez has performed all of the composer’s major piano works in concert. He is currently recording The Rachmaninoff Edition, which, when completed, will encompass the entire catalog of Rachmaninoff’s original solo piano compositions. The three volumes that have been released have received international acclaim. In reviewing Volumes 1 and 2, Bryce Morrison of Gramophone stated that “Santiago Rodriguez, the Cuban-American virtuoso, is born for Rachmaninoff, and I doubt whether any of the works on these two discs have often been played with such a spellbinding mix of high-born virtuosity and poetic glamour.” Volume 2 was awarded the Washington Area Music Award for best classical recording of 1995, and Volume 3 was selected by Classical Pulse as one of the best recordings of 1995.