On the Water (Vee peal) 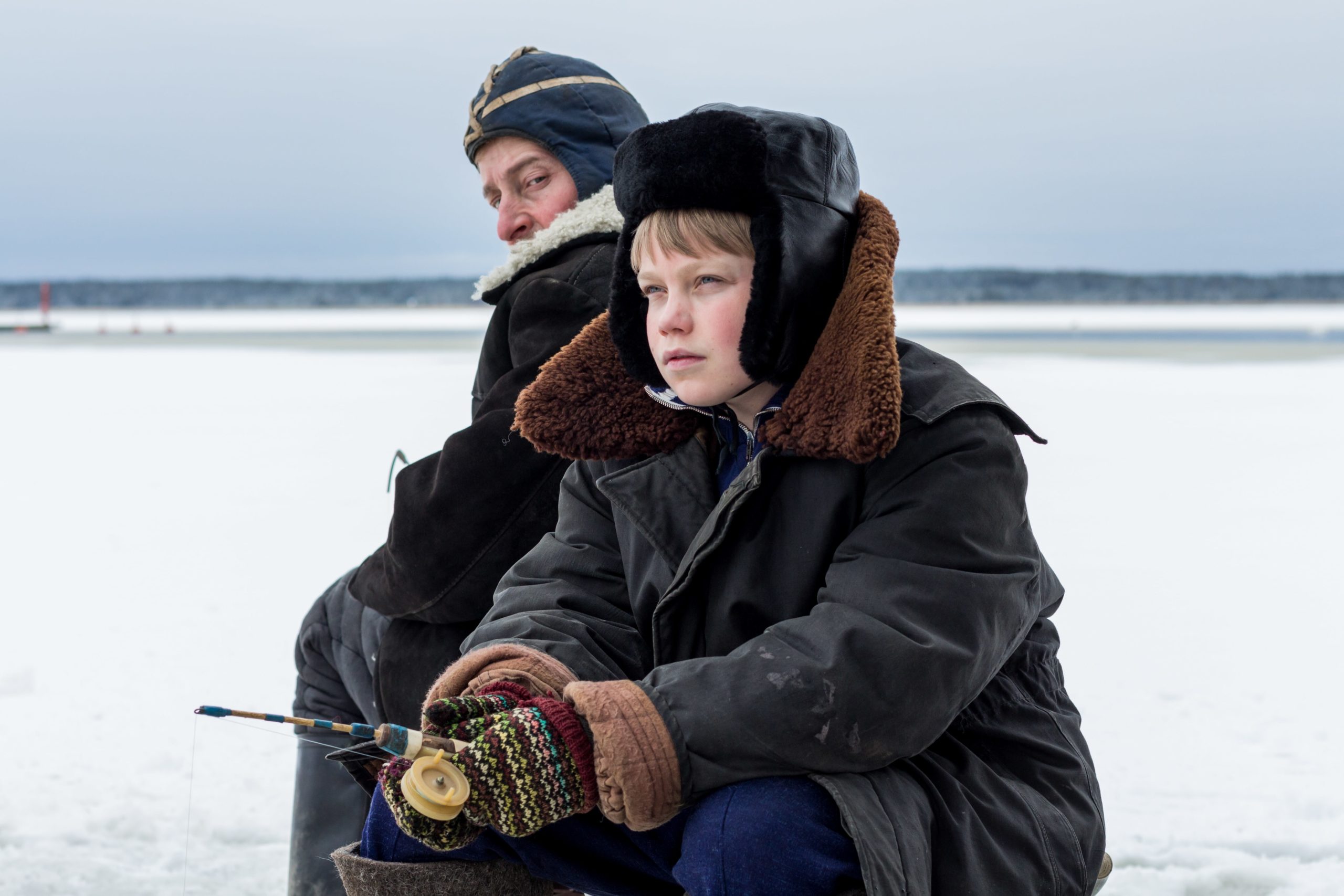 On the Water unfolds in rural Soviet Estonia in the early 1980s, during a pivotal year in the life of a shy teen, Andres, who is being raised by his strict grandparents. Surrounded by eclectic neighbors including brawling alcoholics, grifting prostitutes and cranky war veterans, Andres slowly unlocks his potential through seasons of experiences that include fishing expeditions, adolescent angst, and a summer romance. The touching yet never sentimental screenplay is by Olavi Ruitlane, based on his own best-selling novel. 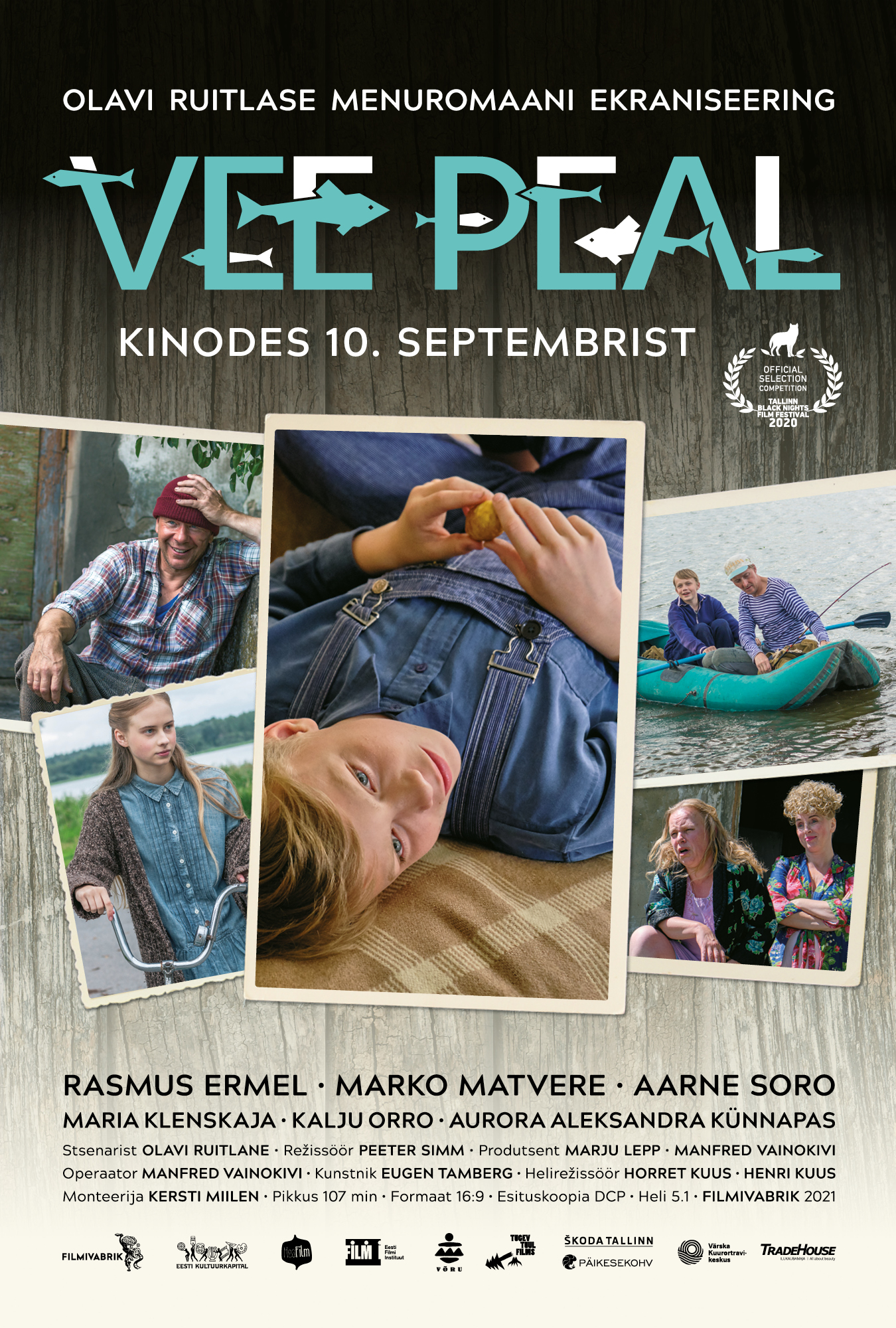 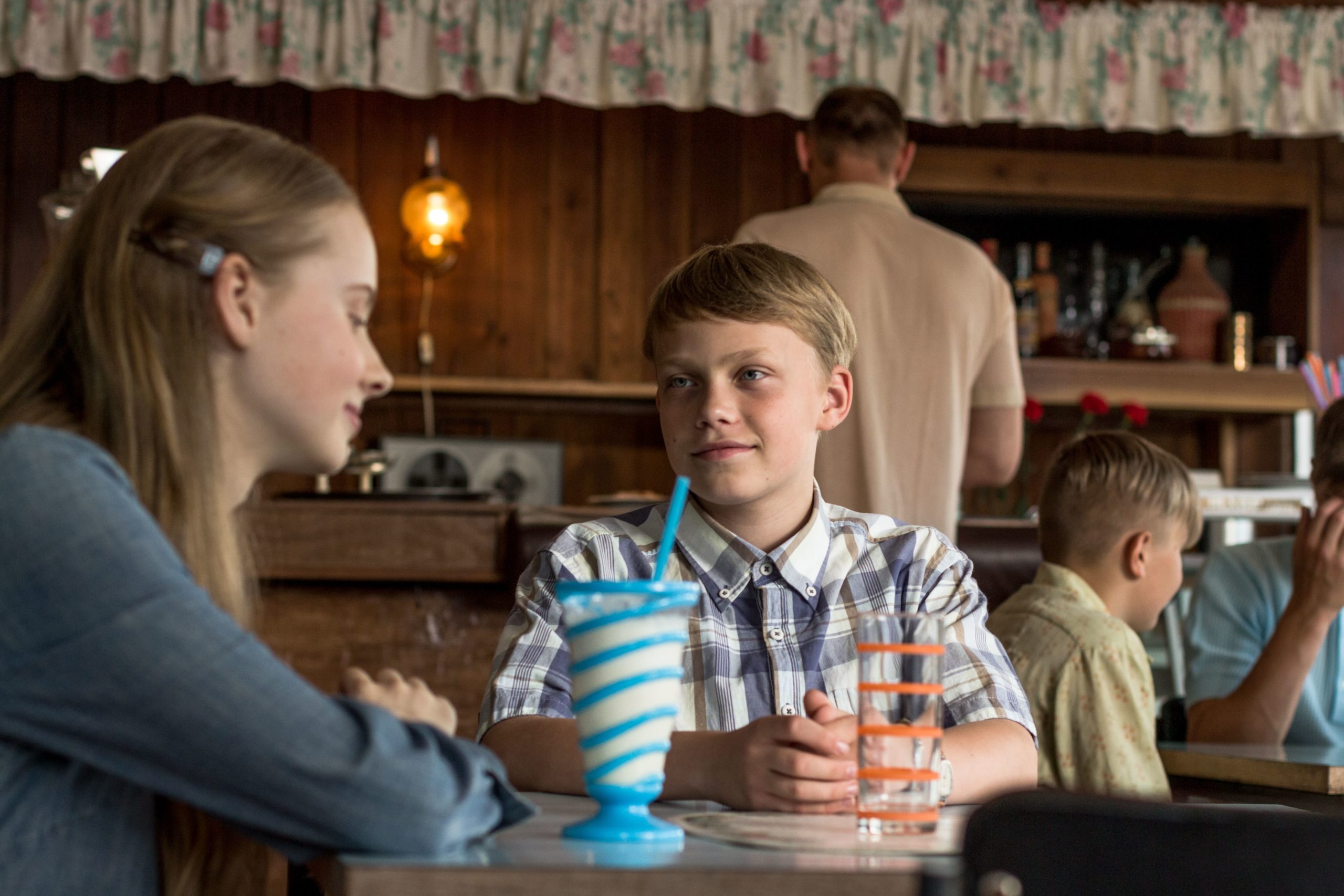 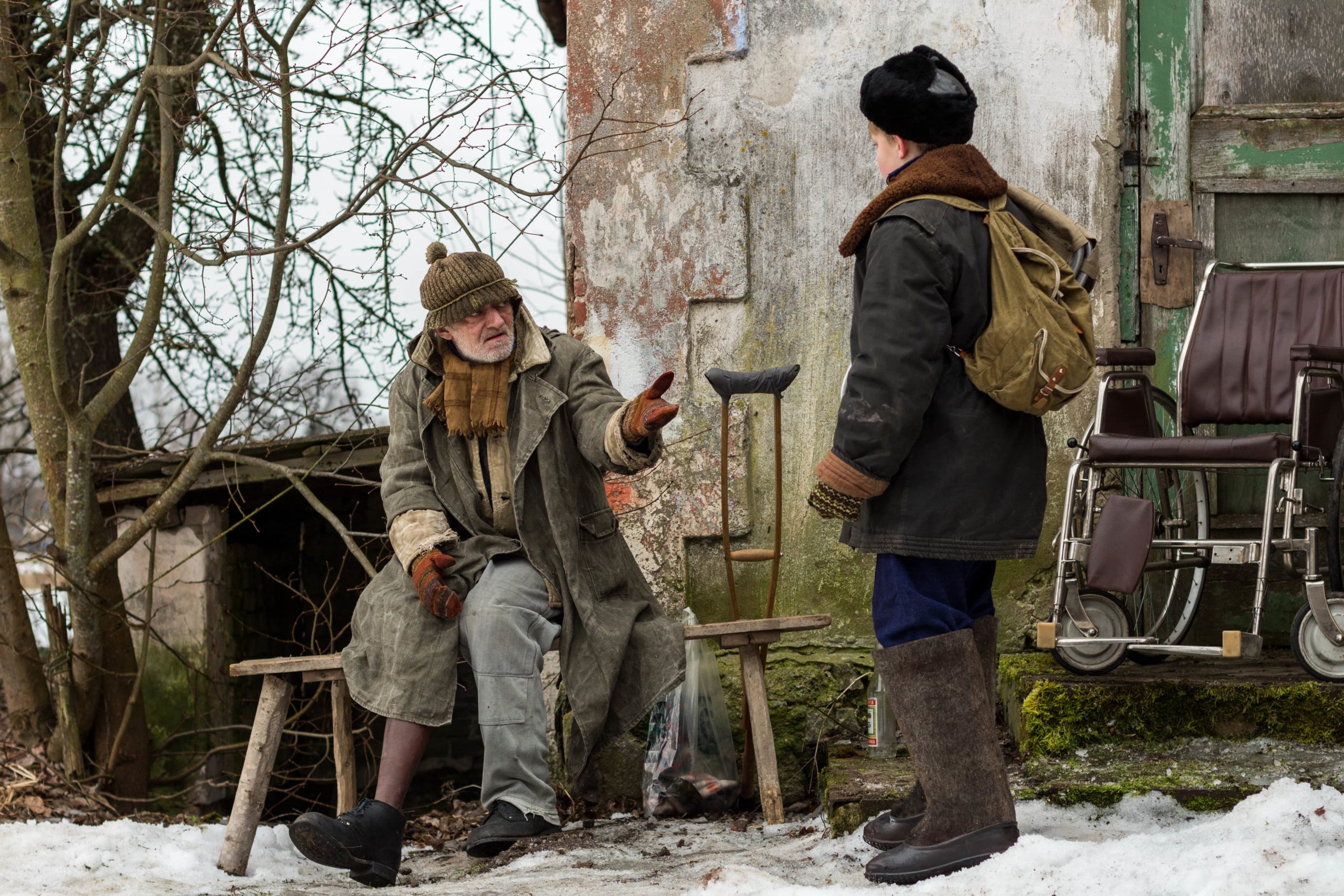