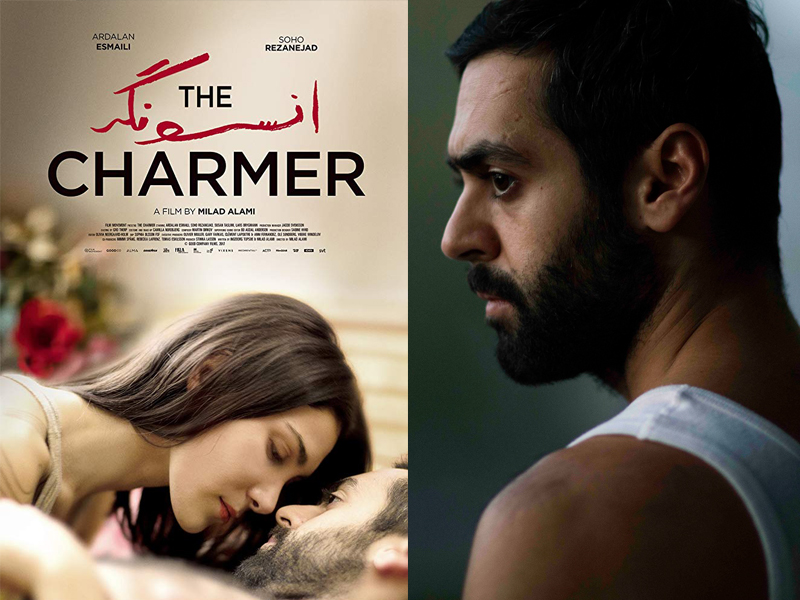 Esmail is a darkly handsome Iranian immigrant to Denmark who is on the verge of being thrown out of the country unless he can find a Danish woman willing to marry him. Night after night he puts on the same suit and hits the Copenhagen bar scene hoping to turn the next woman he sees into his future spouse. But amidst a series of fleeting relationships and failed one-night stands, Esmail meets Sara, a beautiful Danish-Iranian woman who makes him question everything about himself and what he is doing. As time is running out, the charmer finds himself caught between self-interest and self-respect.

Denmark/Sweden; Not Rated; Directed by Milad Alami (2017); 100 minutes; in Danish, Persian and English with English subtitles

Registration is required. After you register, you will be emailed a confirmation from a service called Eventbrite. On the day of the event, a link to access the film will be emailed to you 30 minutes prior to the scheduled screening time. The viewing is time-sensitive. The link will activate on Tuesday, July 7 at 7pm and will expire on Wednesday, July 8 at 6pm.