Julian Gargiulo: Pianist with the Hair

Julian Gargiulo, commonly referred to as “Pianist with the Hair” because of his distinctive look, is a renowned classical pianist and composer who performs all over the world, in prestigious venues from New York’s Carnegie Hall to Singapore’s Symphony Stage. He has performed in the United States, Canada, England, Italy, Greece, France, Germany, Russia, Singapore, Thailand, Cambodia, Philippines, Malaysia, China, and Australia, to both public and critical acclaim. In 2014, Julian was named a Steinway Artist.

In 2005, Julian started the Water Island Music Festival in the Virgin Islands, currently in its 17th season, which brings together classical and jazz musicians for three days of music. Julian also devotes his time and talent performing and raising funds for numerous charities worldwide.

Founder of 16000children, a non-profit dedicated to raising awareness for the children who die of hunger in the world every day, Julian also devotes his time and talent performing and raising funds for numerous other charities worldwide.

In 2009, Julian was named Artistic Director of Crossing Borders, a Hunter College (NY) program which presents established foreign artists currently living in New York. In 2010, Julian began writing a classical music column for the main newspaper in the Cayman Islands, The Cayman Compass.

In 2015, Julian presented the first edition of “Getting to Carnegie,” an International Music Competition that rotates yearly between violin, cello, and voice. Currently in its 8th Edition, after an initial online round, four finalists perform a composition written by Julian at Carnegie Hall, and the audience votes for the winner. In 2018, Julian produced the short documentary Getting to Carnegie, which was an Official Selection in the New York Independent Film Festival and awarded the Marion Herrman Excellence in Filmmaking Award at the 2019 Sedona International Film Festival.

His music and recordings have appeared in movies and documentaries, most recently in the official trailer of the latest Keira Knightley film, The Aftermath, produced by Ridley Scott. In 2020, Julian and his wife Elektra started a new music series called “One Classical Minute” (www.oneclassicalminute.com), described as “High Culture in Low Doses” for everything you never wanted to know about classical music, and never bothered to ask. Julian currently splits his time between New York and Paris. 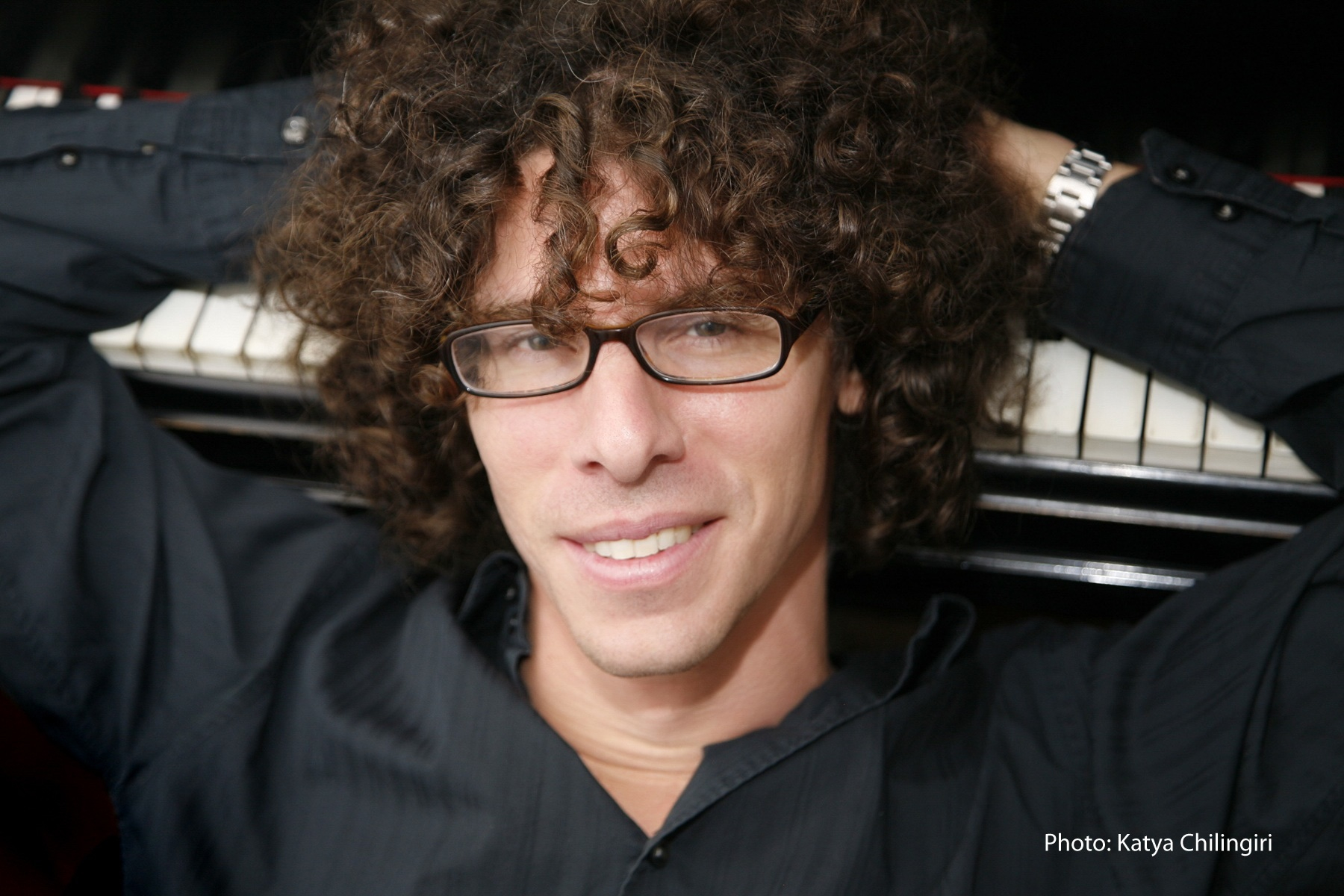 “Expect to revise any preconceived notions you have about classical music concerts.” —Huffington Post

“He’s the only classical musician I know who could truly be regarded as a rock star as well.” —The Courier Mail

“Julian builds a rapport with his listeners…a formula that works.” —TimeOut Singapore

“He was in town last night…he’s just brilliant….there are not enough words to describe the genius behind him….because when he sits down and plays, you are watching a Beethoven or Chopin …years from now your grandkids and great-grandkids will be talking about Julian. He’s just magnificent.” —ABC-TV