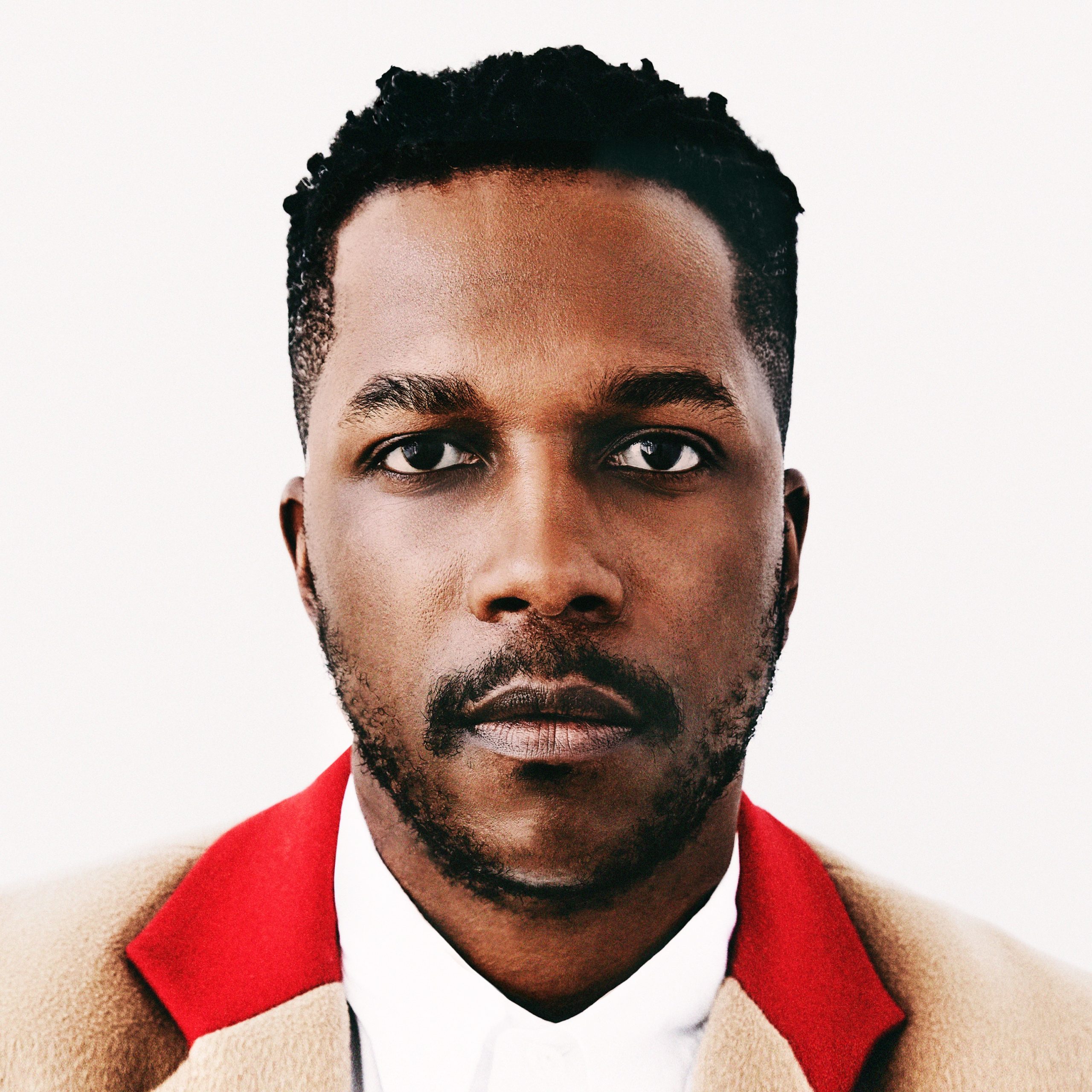 Leslie Odom, Jr. is a multifaceted, award-winning vocalist, songwriter, author, and actor. With a career that spans all performance genres, he has received recognition with Tony and Grammy Awards as well as an Emmy and, most recently, two Academy Award nominations for his excellence and achievements in Broadway, television, film, and music. Odom currently stars and performs the songs of legendary singer Sam Cooke in the critically acclaimed Amazon film adaptation of the Olivier Award-nominated play One Night in Miami, directed by Regina King. His portrayal of the soul icon has been met with widespread praise and critical acclaim, earning him nominations for an Academy Award, BAFTA Award, Critics’ Choice Award, Golden Globe Awards, and Screen Actors Guild Awards, among others. King also enlisted Odom to write, compose, and perform the film’s original song, “Speak Now,” for which he is currently nominated for an Oscar and has since earned him a Critics’ Choice Award and several other award nominations. Odom has released four highly lauded studio albums, including two holiday records and his chart-topping, self-titled debut. He has performed at the White House, Super Bowl, and on hallowed stages such as Lincoln Center, Rockefeller Center, and the Macy’s Thanksgiving Day Parade. In 2018, he published his first book, Failing Up: How to Take Risks, Aim Higher and Never Stop Learning. Odom can also be heard voicing the character of Owen Tillerman in the Apple TV+ animated musical-comedy series Central Park, for which he received a 2020 Emmy nomination, as well as captivating audiences as Aaron Burr in the filmed musical performance of the original Broadway production of Hamilton released in 2020 on Disney+. His other upcoming projects include The Many Saints of Newark, a prequel to David Chase’s Award-winning HBO series The Sopranos set to be released this Fall and Needle in a Timestack written and directed by John Ridley. Additional film and television credits include the limited series Love in the Time of Corona, Harriet, Murder on the Orient Express, Only, Red Tails and Smash. “An album (Good Time) to put a smile on your face and get your feet tapping. Who could ask for anything more?” — All About Jazz
“This is not music for sitting still. (Good Time) is a combination of jazz, soul, gospel, and funk that is a celebration of life, freedom, and movement. Good Time is the perfect title for this album because listening to it is pure enjoyment. — Americana Highways