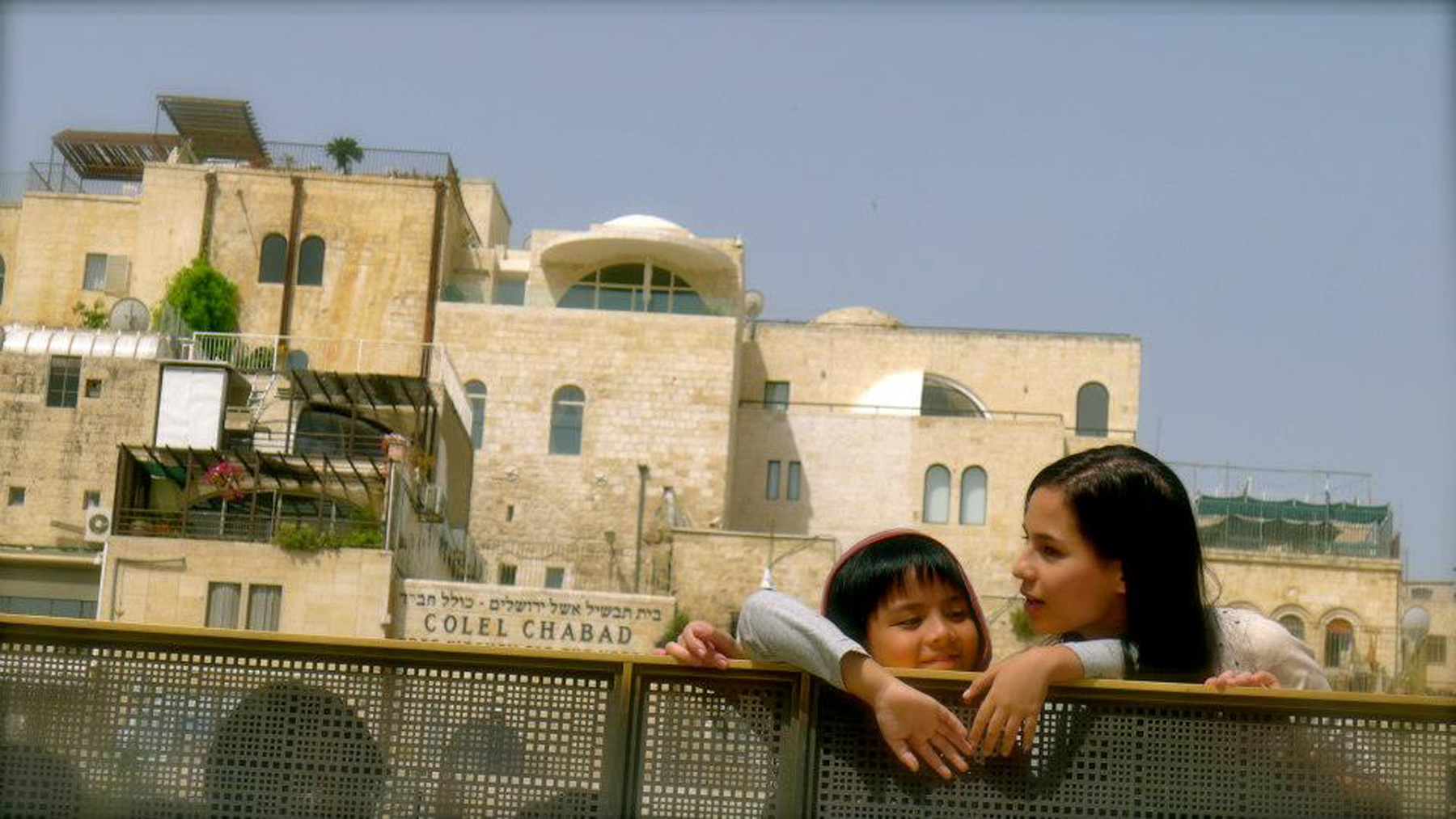 Janet, Moishe and Tina have left their homeland in search of a better life in Israel. Siblings, Janet and Moishe, are among the 40,000 legal foreign guest workers from the Philippines who serve as health care workers, housemaids, construction laborers, and farm hands. Tina arrives at her Aunt Janet’s Tel Aviv doorstep illegally with the hopes of finding work and getting a work visa. Migrant workers are not allowed to bring their families to Israel, and children born to Filipino workers in Israel are not granted citizenship or residency even if their other parent is an Israeli citizen. When Janet and Moishe learn of a new law that allows the Israeli government to deport the children of foreign workers regardless of how long they have lived in Israel, they force their own children into hiding.

ENGAGE WITH FILM CURATOR JOHN PFEIFER
1. Read his Transit lecture HERE.
2. Read about this year’s theme, Human Migration Stories from Around the World, in his essay HERE.
3. Q&A with Dr. Pfeifer: If you have questions or comments after viewing Transit, submit them HERE and Dr. Pfeifer will be happy to respond. His responses will be posted within the document.

Other films in the series include:
Quo Vadis, Aida?
The Road to Mandalay
Complicity

LOCATIONS:
Virtual stream: A private link to access the film will be emailed to registrants one hour prior to the event time. The link will be valid for 24 hours, expiring on July 22 at 7pm.

If you have questions or comments after viewing TRANSIT, please submit them HERE and Dr. Pfeifer will be happy to respond. Select questions and answers will be posted directly to this event page. “Hannah Espia makes an impressive debut with this gracefully directed, inventively edited look at the plight of Filipino immigrant workers in Israel.” —Variety

“Transit attains a level of contemplation and visual stillness which works well with its title, with Espia channeling the melancholy of in-betweeners without the usual histrionics.” —The Hollywood Reporter

“Transit is a marvel of restraint and control. Embellished sparingly with visuals that are never too extravagant, too opulent to distract, the film is painted with delicate colors, which complements the fragile situations the characters move in.” —Cinemalaya Review

“Transit receives a special citation for its powerful ensemble acting that believably rendered the struggles of a Filipino migrant family overseas trying to keep themselves together against threats of cultural displacement and harsh immigration policies and for their effective individual performances that complement one another and overall build up convincingly the world of Filipino migrant family in the Middle East.” —Cinemalaya Jury