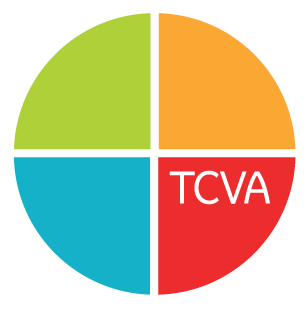 Dr. Racelle Weiman has 30 years of professional expertise in Holocaust Studies and Interreligious/Interethnic Dialogue, with a focus on educational multi-media tools and skills, leadership development and community-building. She specializes in designing creative and transformative approaches to minority rights and prejudice reduction. Her groundbreaking work in the field of Holocaust and Genocide education, conflict resolution and interreligious dialogue includes the production of award winning films and curriculum, and the development and execution of exhibitions of all sizes and mediums, festivals and conferences, international tours and projects, workshops, academic courses and leadership training, and social entrepreneurship on a global level. Dr. Weiman has served as the co-director of the Martin and Doris Rosen Summer Symposium since 2017.