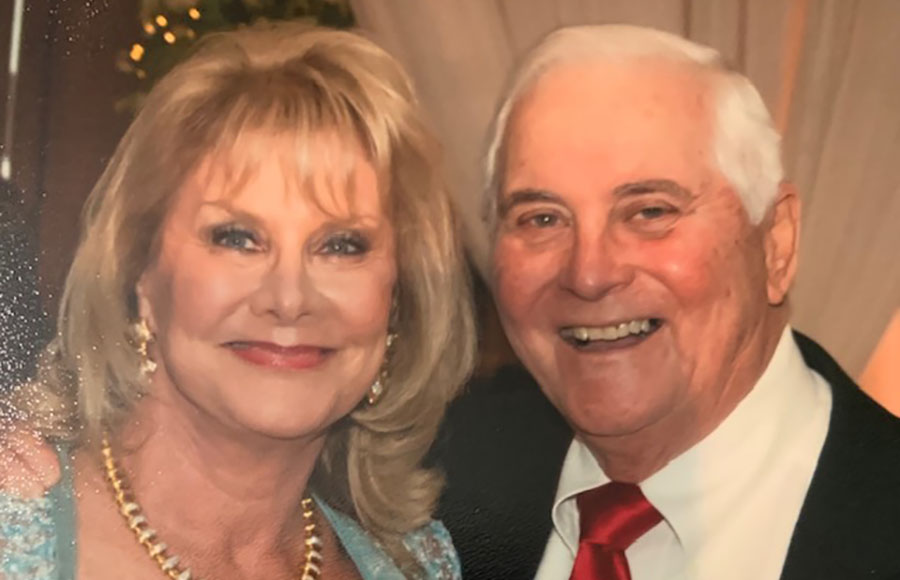 BOONE, NC— As An Appalachian Summer Festival prepares to celebrate its 38th season July 1-30, the festival’s dream of building a $5 million endowment is closer to reality. In July of 2019, festival patrons Nancy and Neil Schaffel announced a $1 million dollar gift to the fund, framing the commitment as a challenge to other festival supporters by requiring that their gift be “matched” dollar-for-dollar by other donors, over the course of a five-year period.

The festival is currently nearing the $1 million target for the Schaffels’ gift, with approximately $88,000 to go. If the target is reached, a total of $2 million will be added to the fund, bringing it to the $4 million level. The effort received a significant boost in October 2020, when festival donor Christine Petti stepped forward with a multiyear pledge of $500,000 to be applied toward the challenge target. The gift from Petti, combined with other generous gifts from festival supporters, has allowed the festival to approach the finish line. Festival organizers hope to reach the challenge goal this summer.

An Appalachian Summer Festival, an annual celebration of the performing and visual arts presented by Appalachian State University every summer, is acclaimed for presenting the “best of both worlds”: world-class music, dance, theatre, film and visual arts programming typically found in larger metropolitan areas, but at affordable prices. The festival is set in the beautiful High Country of North Carolina, on and around the campus of App State.

“Donors such as Nancy, Neil and Chris are passionate about ensuring access to quality arts programming for all,” notes Denise Ringler, Director of Arts Engagement and Cultural Resources at Appalachian State. “Their commitment will make it possible the festival to continue in perpetuity, enriching lives of residents across our region for generations to come.”

About An Appalachian Summer Festival
Presented by Appalachian State University’s Office of Arts & Cultural Programs, this annual celebration of the performing and visual arts is held every July in venues across the university campus, and features an eclectic, diverse mix of music, dance, theatre, visual arts and film programming. An Appalachian Summer Festival began in 1984 as a chamber music series, and retains strong roots in classical music, combined with a variety of other programming geared to almost every artistic taste and preference. Attracting an audience of 28,000 to the High Country each year, the festival has been named one of the “Top Twenty Events in the Southeast” by the Southeast Tourism Society in recent years. For tickets and festival details, visit www.appsummer.org or call the box office at 828-262-4046.